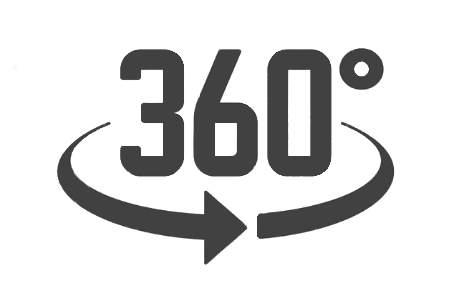 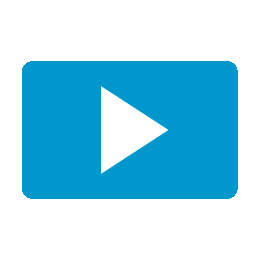 Want to be notified immediately if the product is in stock?

Thank you for submitting your details.
We will contact you as soon as the product is back in stock.

Pick up at one of our stores

* Ongoing promotion (s) for this product:

With the Zhiyun Weebill-S Image transmission pro you get the popular Weebill-S including accessories that increase the possibilities of the Weebill. The Zhiyun-Tech WEEBILL-S is a gimbal stabiliser. The WEEBILL-S includes the same underslung design as its predecessor in a more compact design. Moreover, this gimbal contains new functions. The design of the sling mode consists of a handle on the back that allows you to easily switch to the underslung mode and better control in all other modes. Other improvements include upgraded motors and stabilisation algorithm. The WEEBILL-S offers 300% more motor torque and 50% more responsiveness. This allows you to better balance camera/lens combinations such as the Canon 5D Mark IV with a 24-70 mm zoom lens.

The WEEBILL-S offers six operating modes. These include Full-Range POV mode, which allows 360° synchronous movement on all three axes. In Vortex mode you can make recordings where you rotate 360° and let the image roll. Other features of the gimbal include Intelligent Auto-Tune, which automountically detects the weight of your camera and adjusts accordingly to provide the best possible energy efficiency. The battery life of the WEEBILL-S has also been extended to a maximum of 14 hours.

The WEEBILL-S enables electronic focus control with auxiliary cameras. This is done with the help of the integrated handwheel. The gimbal also supports mechanical focus and zoom controls with optional motors. The WEEBILL-S supports the TransMount motors and all other TransMount accessories with which the previous model was compatible. One of these is the Quick Setup Adapter Set which has become very popular since its release.

The WEEBILL-S comes with multiple accessories, including an Arca Swiss/Manfrotto dual-layer quick release plate and a storage case. A mini tripod is also included that can be used as a stand or an extension. The mini tripod is also what perfects the gimbal for underlying, low-mode use. It attaches to the rear handle to function as an overhead handle.

The companion Zhiyun-Tech ZY Play app, compatible with iOS and Android, has been upgraded to work with this Image Transmission Module to allow more efficient control of the gimbal. A feature in the app called SmartFollow 2.0 works with the module to enable accurate tracking of objects directly from the app. A tool called Sync Motion enables real-time monitoring and synchronous motion control. There are also upgrades to standard features, including ViaTouch 2.0, which allows you to control various functions and settings of your camera and gimbal directly from your smartphone screen. These include zoom and focus, if supported, as well as tracking speed, ISO, aperture and more. Other features found in the ZY Play app include creative recording tools such as Panorama, Timelapse, Motionlapse and Long Exposure Timelapse.

The TransMount Image Transmission Module included with this kit offers the possibility to stream wirelessly in 1080p30 resolution over distances of up to 100 meters. Up to three devices, including phones, tablets and select professional monitors, can be synchronised using corresponding receiver modules.

The main features of the Zhiyun Weebill-S Image transmission pro:

Supplied as standard with the Zhiyun Weebill-S Image transmission pro:

Be the first to leave a review!