Want to set the aperture manually but haven't gotten anywhere beyond the term itself? You probably have plenty of questions. What is aperture? How does it work? What can I use it for? How do you determine the right aperture? We'll answer all these questions in this article.

Aperture | What is exposure for? | Depth of field | Settings 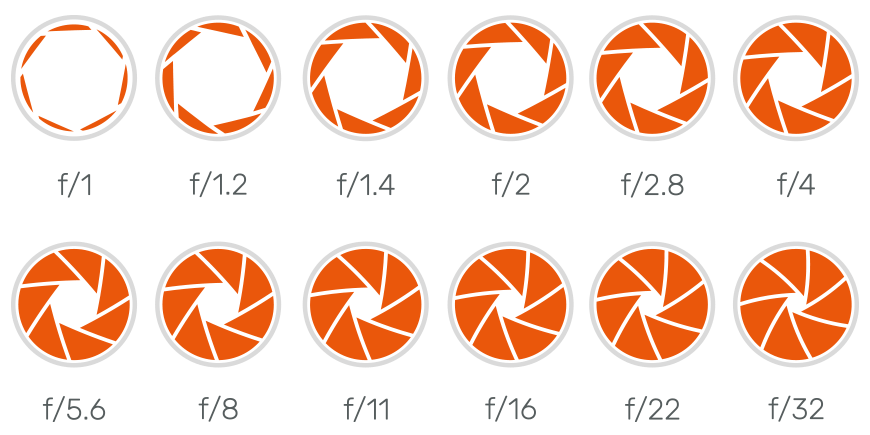 The term aperture relates to the lens' opening. It comprises several moving blades. These make the lens' opening smaller or bigger. This is how you determine how much light falls on your camera's sensor.

Setting the aperture: the F number

What do you use the aperture for?

Whether your photo is overexposed, correctly exposed or underexposed depends on the lens aperture (or F-number). The larger it is, the more light will enter. The smaller it is, the less light gets in.

In addition to aperture, shutter speed and ISO also play a role. Together, they form the exposure triangle. This captures the light falling on your subject.

Aperture and depth of field

It also determines the depth of field of your photo. With a large aperture, you create less depth of field. You make your subject stand out from its surroundings. Want to show more of the area? Then you want a lot of depth of field and should therefore choose a small aperture. So by playing with depth of field, you can lead your viewer to the subject you think is most important.

What aperture do you need?

You're already familiar with the term but now you want to start shooting with aperture. You're just wondering which one to choose. That depends on what you want to photograph. How bright the environment is. But also what you want to focus on. 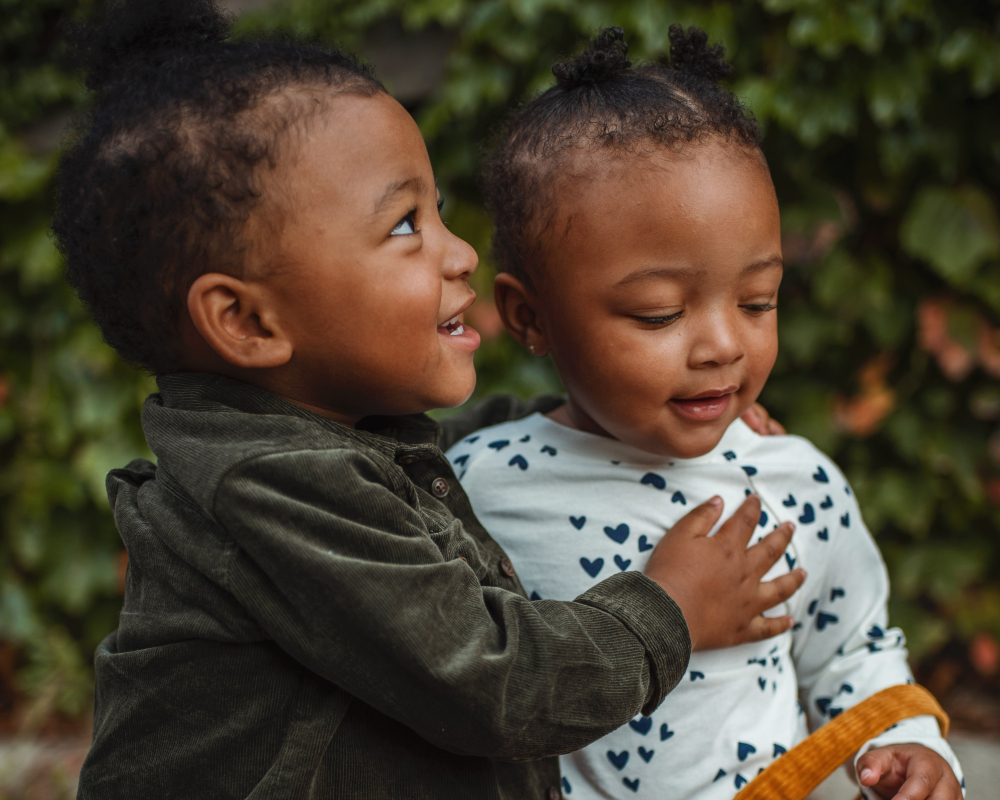 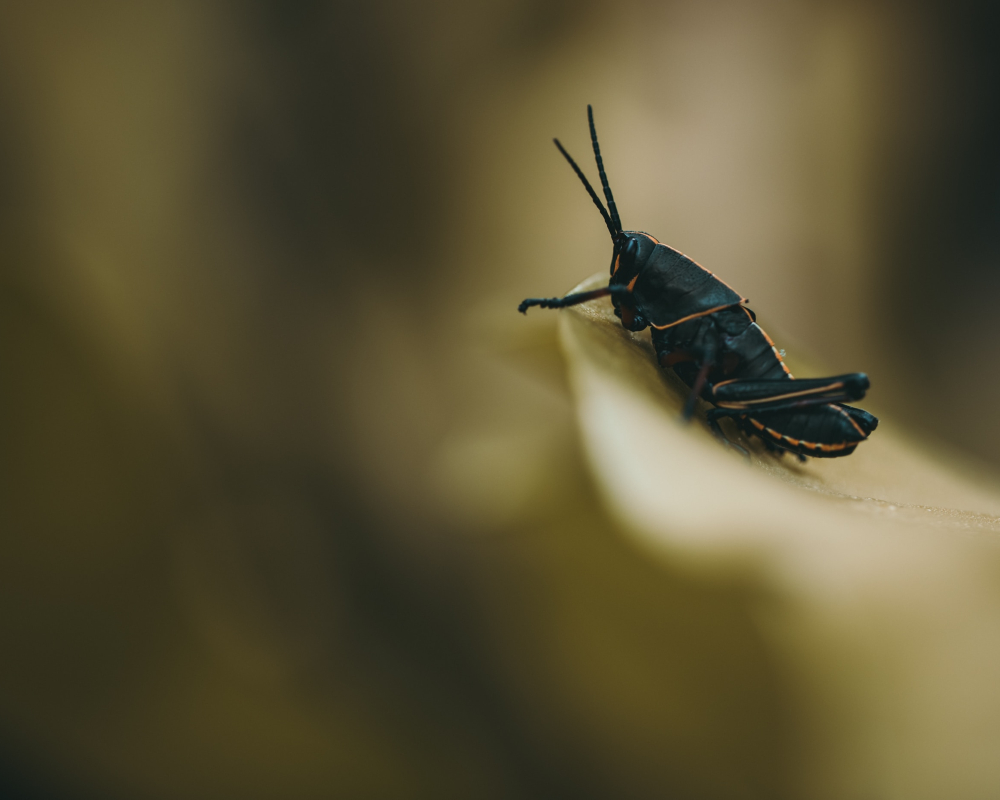 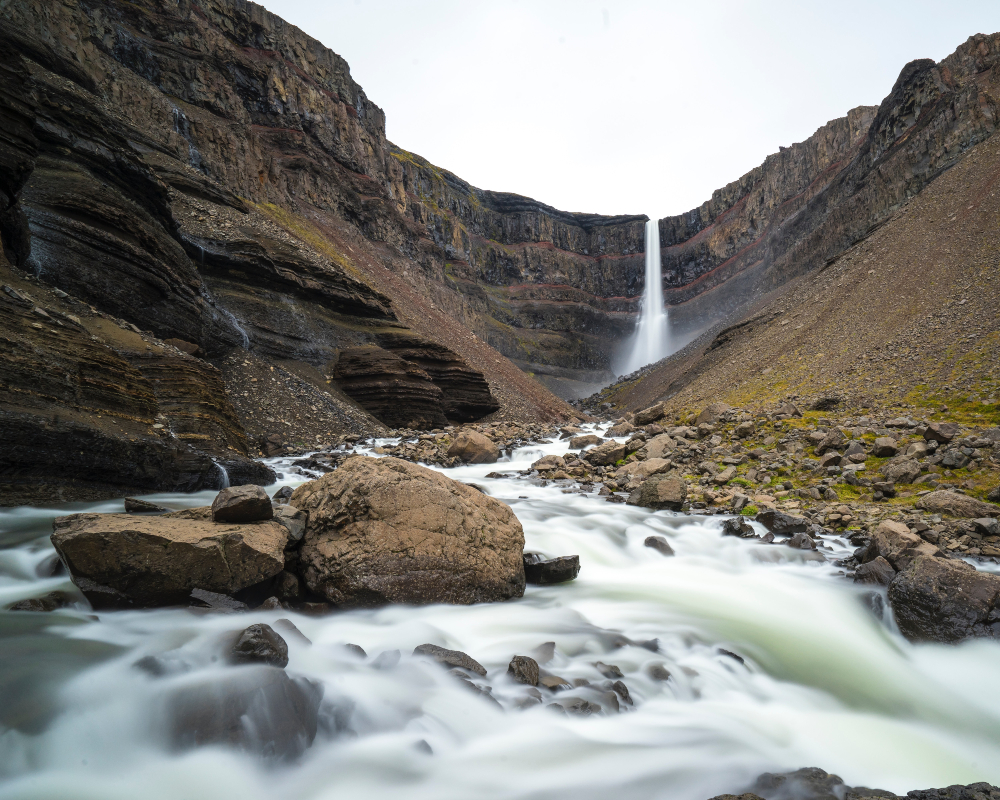 Working with the aperture might be a trial and error, but practice makes perfect! Are you still a little bit unsure? Shoot in automatic mode and find out what the aperture is with the photos you take. Then you can start to set the aperture yourself with the manual mode.

Are you getting used to setting the aperture? Try out different settings! It might make some interesting, original and spectacular photos!

Check out our articles! We have the best tips and inspiration for you: